by Pernille Rudlin in Human resources, M&A, Management and Leadership 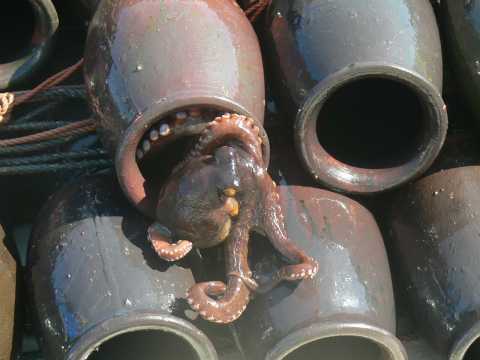 Only 17% of CEOs in Japan have worked outside Japan, according to a survey of 2500 listed global companies in 2012 by Booz & Co.  This compares to the overall global average of 45%, and is barely higher than China’s 15%.  25% of Japan’s CEOs have worked in another company (and I bet many of them are related subsidiaries or joint ventures of the Japan parent) whereas 86% of North American and 88% of Western European CEOs have worked elsewhere.

The Nikkei Business magazine quotes this survey, in an article (Japanese, subscription) speculating as to whether a new CEO can really help Japanese companies compete globally.  The positive side to hiring from within, it points out, is that it encourages a competitive but also united spirit within the company, but the negative side is that it leads to a reluctance to make risky decisions such as undertaking M&As or restructuring unprofitable businesses.

Booz & Co also comments that “it will be difficult for a company headed by a senior executive who has not had to make tough decisions about subsidiaries and overseas operations to compete globally”.  There are some signs that Japanese companies are aware of this judging by the appointments being announced for this April – for example Konica Minolta’s next President headed a US acquisition.

This “takotsubo”  (literally “octopus pot” – a way of catching octopus by trapping it in a pot) management selection style means that Japanese companies are also not very adept at bringing in outside management experience.  Shiseido has just hired the former chairman of Coca Cola Japan as its President and LIXIL has hired executives from Misumi and Calbee, but these are rare examples.

Similarly, most instances of hiring foreign executives (Sony, NSG) have not gone well.  Only 1% of CEOs appointed in Japan over 2009-2012 were “foreign” compared to 17% in North America and 30% in Western Europe.  As noted previously, it is not surprising there is much doubt as to whether Takeda’s new President, Christophe Weber, from GSK, will be able to buck the trend.