by Pernille Rudlin in Japanese business in Europe, M&A, Trade 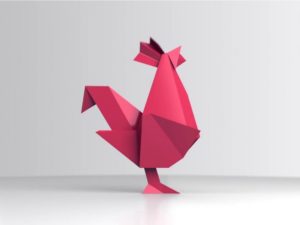