The lack of information from Japan – “it’s like gold dust” 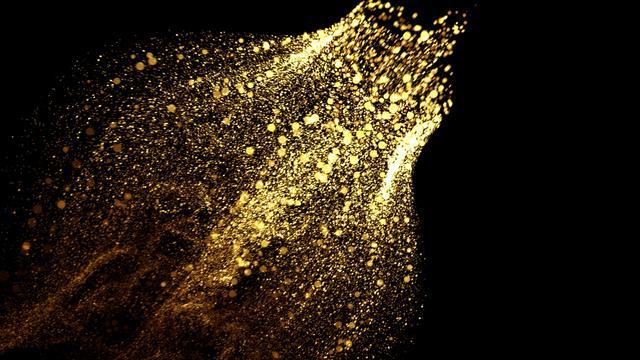 After a recent trip to Japan I came back clutching various documents from some contacts I met at one particular Japanese company. I only recently got round to translating them and forwarding them to the appropriate people in the overseas operations of that company. I asked in advance, before spending too much time translating, if the content was already familiar to the people outside Japan. Apparently it was not and the content was described as “gold dust” by one person.

It’s a perennial complaint in the overseas operations of Japanese companies that they don’t get enough information from Japan, to the point where they begin to wonder if things are being deliberately hidden from them.

I wrote in a previous article in this series about the unquenchable thirst for information amongst Japanese employees. In Japan this thirst is partly met through implicit knowledge sharing, by having an open plan office full of people who spend years working together and who all speak Japanese, so do not need to be formal and explicit in the way they communicate. There are more formal communication methods in most departments, such as weekly and monthly reports as well as the infamous A3 sized planning documents and the “ringi” proposals, which are circulated around numerous people.

But the problem is these are all in Japanese, and no one feels like taking on the onerous task of translating them into English. They all mostly have higher priority day jobs to attend to. Outsourcing them to a translation agency is one option, but it often takes an insider to truly distinguish what is important and what is really meant by internal documents.

I have come to the conclusion that there needs to be a conscious process set up for communicating between Japanese operations and the rest of the world, and it needs to be a recognised part of someone’s job. The person selected for this should not be shunted into some “global” group but be part of the actual business department, otherwise they will not understand the context of the information and which bits are most needed by overseas subsidiaries.

The final piece of the process is identifying the organisational units and people that are counterparts to each other, and therefore need to share information. This is more complicated than it might seem, as most large Japanese companies in my experience are organised in quite different ways to Western equivalents. In Japan there are no sales directors in charge of specific regions or customer segments. There are no marketing directors, in fact there is rarely a standalone marketing department. The organisation is highly vertical, so each business group has to be combed for people who have a global remit or functional role that looks relevant.

This is not easy when few people have written job descriptions. But once the right person and team are found, I am sure their thirst for information from outside Japan and satisfaction derived from being useful to global colleagues will mean the process becomes well embedded.

This article originally appeared in the Nikkei Weekly