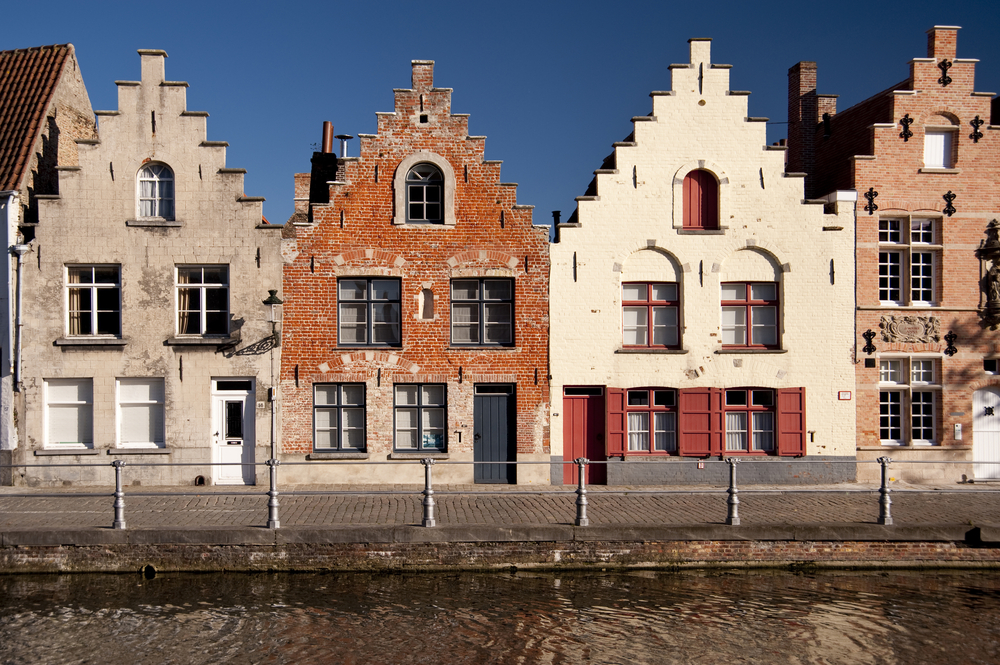 When I first moved to Norwich, just under two years’ ago, my new bookkeeper unnerved me by saying “we don’t do euros in Norfolk”.  A third of my turnover is in euros, so I wondered whether I had chosen the best location for my business.

It’s true that there aren’t that many Japanese companies – my target customer group – locally in East Anglia either.  However, those that are here reflect the regional strengths in food processing and energy. Mizkan owns Branston Pickle, which is made in a factory in Bury St Edmunds and Marubeni is the owner of Seajacks, a Great Yarmouth based offshore wind power engineering company.  Although car companies such as Toyota and Nissan are probably the most famous Japanese investors in the UK, Norwich-based Lotus is owned by Proton, a Malaysian company.

More recently, Japanese insurance companies have been on the acquisition trail, and this has an East Anglia angle too, as the companies they have acquired have offices in the region and are keen to shift more personnel out of the expensive City of London.  One such client, as well as asking me to do some training for their office in Chelmsford, Essex, also sent me to their branches in Zurich, Amsterdam and Brussels.

I decided to take the opportunity of the Belgium trip to visit Bruges, intrigued by its similarities to and influences on Norwich. Flemish weavers, masons and goldsmiths settled across East Anglia throughout the Middle Ages, when Norwich and Bruges were Hanseatic League outposts. Bruges, like Norwich, was a thriving river port, trading in locally made cloth.  Like Norwich, Bruges was largely bypassed by the industrial revolution and trade declined after its river silted up.

Now Bruges is mainly a tourist destination as well as home to the College of Europe.  With the EU referendum going on, it seemed an appropriate time to visit the place where Mrs Thatcher made her famous 1988 speech against further European integration, which inspired The Bruges Group, many of whose members are behind the current campaigns for Britain to leave the EU.

The Bruges Group flavour of Brexiteer sees exiting the European Union as a means of ending European political and regulatory interference.  However, talking to people in Norwich, the argument that obviously most resonates is that of getting back control of the UK’s borders, and preventing further immigration, particularly from Europe.

Other former Hanseatic outposts on the UK’s east coast have not fared as well as Norwich.  There are unemployment hotspots yet large numbers of Europeans come to the region to help with the harvesting and production of food.  Recent polls show the region overall is in favour of Brexit.

So what will Japanese companies do if the UK does leave the EU?  I expect that those that have already invested – either because the UK had a strength in a particular industry, or they wanted to access the UK market – will stay.  But those who use the UK as a coordination base for the rest of Europe, may well consider relocating or shifting any further investment into continental Europe.

This is really bad news for my business, as my best clients are the European HR departments of the regional coordinating headquarters of Japanese companies.  One such client integrated all their back offices functions a couple of years’ ago, which meant they shifted their HR back office to Turkey, managed by a team in Portugal, and I have not had any business from them since.

The common market and free movement of people over the past 40 years in Europe has brought about a more integrated structure for most multinationals.  The UK has benefited from this by becoming the main host of European headquarter functions – headquarters which generate direct and indirect employment.  This has made London an expensive place to operate, so jobs are moving east, not just to the east of the UK, but to countries like Poland.  I am also now looking to recruit a consultant in Poland.  Ironically, most of the candidates have had experience working in the UK.

One of my other Japanese clients has started shifting personnel from London to Amsterdam.  London will continue to be the EMEA (Europe, Middle East and Africa) HQ and Amsterdam will be the European Union HQ.  So maybe that’s the way to go for British businesses, if we do leave the EU.

I already have had some business in the Middle East, and was recently asked if I could find consultants in Morocco, Tunisia and South Africa.  It’s something I could do whether or not the UK is in the EU, so ultimately, I think we British businesspeople should be asking ourselves, is it really worth going through all the uncertainty, cost and bad feeling of negotiating our way out and then re-negotiating our way back in to trade deals, to be pushed into doing something we should be doing anyway?

I visited Great Yarmouth (another former Hanseatic League outpost) recently, to see an excellent production of the Tempest at the Hippodrome.  It was part of the Norfolk and Norwich Arts Festival – which benefits from EU funding.  I noticed that most of the cafes were run by Portuguese immigrants and as the one we wanted to go to for lunch was fully booked, we ended up in a local pub.

Initially, the atmosphere and menu brought me back to when I was a child in the early 1970s, before we moved to Japan and the UK joined the European Union.  The UK seemed to be in permanent decline – shabby, with awful food and if you wanted olive oil to cook something better at home, you had to buy it at a chemist.

However, it turned out the pub stocked good local cider and beer and the food was well cooked and promptly served.  On the way back from the toilets (spotlessly clean) I realised that quietly and efficiently running the whole operation was the Thai wife of the British owner.

This article appears in “Shinrai: Japanese Corporate Integrity in a Disintegrating Europe” by Pernille Rudlin, available on Amazon as a paperback and ebook.