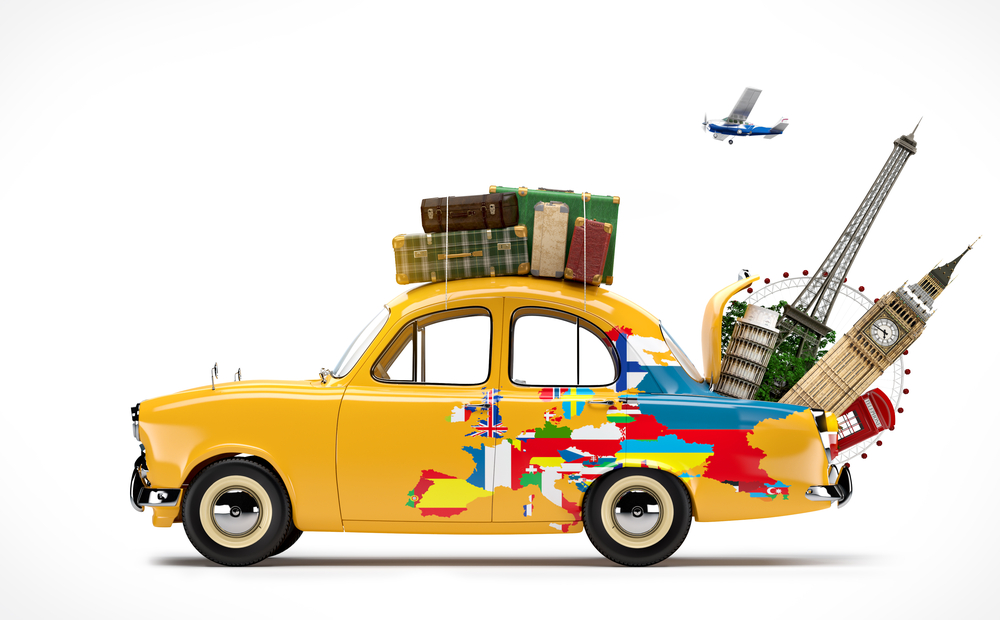 So says Masato Hikita, director of Headwaters, a consultancy providing services to Japanese SMEs.  Headwaters itself sends new graduate recruits off to Vietnam or Dubai for a month or so, to learn how to set up new businesses in foreign countries.  The aim is to make them realise that what they assume is common sense in Japan is not necessarily so outside of Japan.

So whilst most Japanese think that “global jinzai” (global human resources) are probably fast track employees in their 30s or above, who speak fluent English, have overseas experience and a willingness to work overseas, Hikita argues that such people are way too good at being excellent in Japan.  This means they will take responsibility for pushing forward with projects but also are good at consulting with their colleagues and juniors, are always bright and positive, and serious minded.  Unfortunately this has the opposite effect overseas.

When such types go abroad, they want to achieve 100% perfection in their results.  However overseas things never go smoothly.  The star expat has a lot of pride, so tries their hardest, and puts all the burden on their own shoulders, worrying about how to fulfil headquarters’ expectations.  But of course they only end up disappointing headquarters, the more they promise.  The headquarters begins to believe that if their ace players can’t win overseas, then maybe they should give up on overseas expansion altogether.

A twenty-something employee will be under less pressure.  If they mess up, it’s less of a cost, if they succeed then they’re lucky. Twenty somethings are happy to ask lots of questions, both locally and of Japan headquarters.  That way they learn rather than trying to do everything by themselves, and also Japan headquarters become aware of how different things are overseas.

Hikita asked a Japanese person with long overseas experience what kind of employee makes the best expat, and the response was “someone who’s not so serious, who only half listens to what Japan HQ says”.  That way, Japan HQ don’t have such high expectations – if 100 is the Japan benchmark, then 50 is good enough.

Finally, and I was relieved to see he did make this point, Japan HQ has to become more globalised itself, by having more non-Japanese employees working there.  Again, easier said than done, as I know many European employees of Japanese companies are quite resistant to the idea of working in Japan, assuming that there will be long hours and many stresses on their families.  Perhaps the same recipe applies – not so serious twenty somethings might be the place to start!