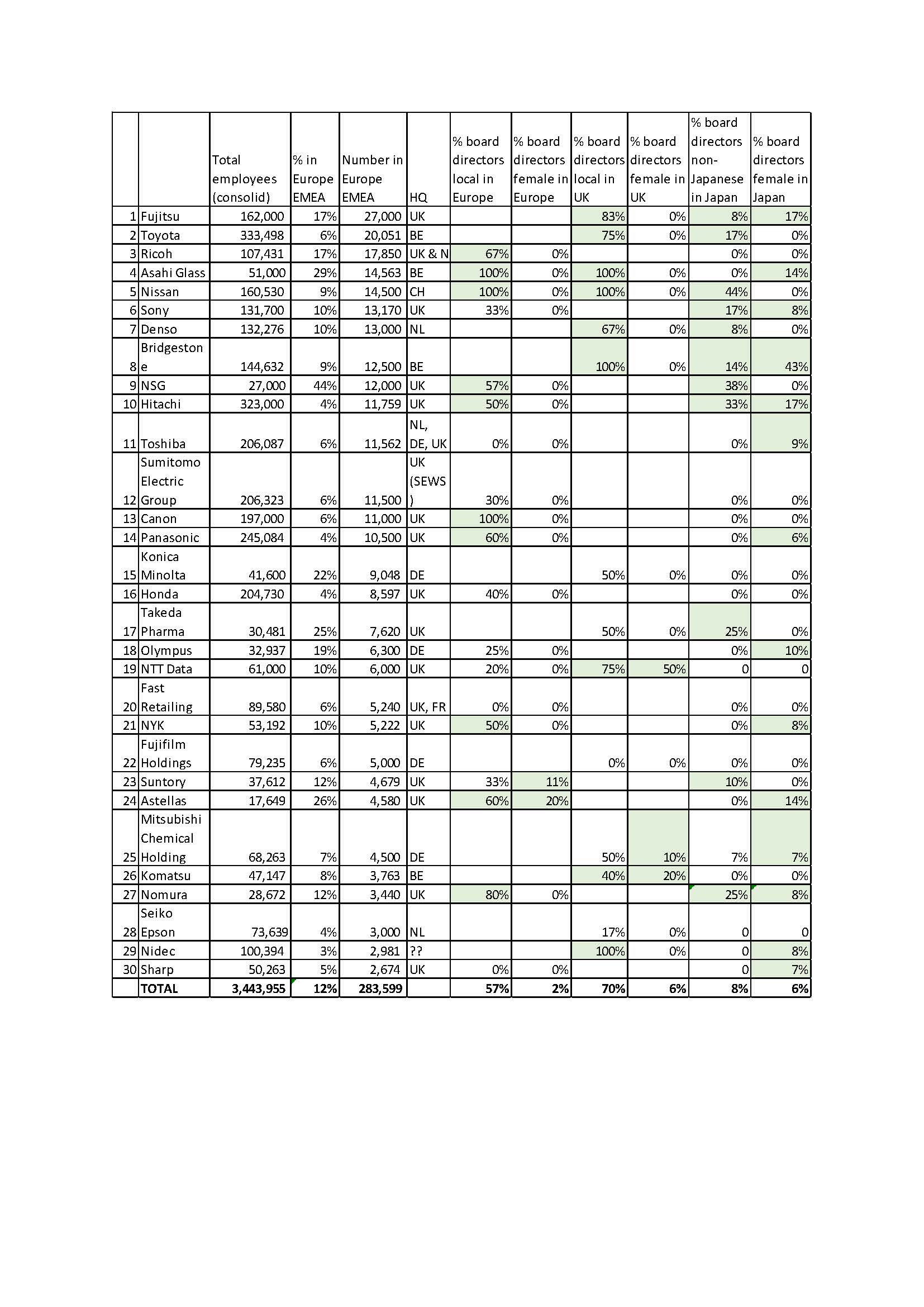 Diamond magazine has countered Nikkei Business’s report on the “Great Places to Work” survey with its own report, in conjunction with Vorkers, a Japanese site similar to Glassdoor, which collects employee’s ratings (48,000 of them so far) on their employers in areas such as motivation, remuneration, corporate culture, career development and work life balance.

Despite the different methodology, the surveys share the same conclusion, that foreign owned firms in Japan seem to have happier employees than Japan-owned firms.  Magazine publisher Recruit Marketing Partners is the top rated company, followed by Google Japan, then the US measurement instrument company Agilent is at #3 and US automated test equipment company Japan National Instruments is at #4.

Diamond adds some interesting analysis of its own, grouping the top ranking companies into several categories. Firstly the “Recruit” group, Recruit being a major Japanese recruitment company which has diversified into all sorts of areas including publishing.

Secondly the “Carnivore group” – up or out type companies such as Goldman Sachs, Boston Consulting Group, McKinsey, GE Healthcare and P&G.

Then comes the “go-go” group – rapidly expanding companies such as CyberAgent and Softbank.

The herbivore group (dull but “feel at home”) include Agilent, Japan National Instruments and Boehringer Ingelheim.

Actually I had fun at lunch last week with one Japanese executive from Mitsui OSK (shipping company) and Mitsui Shipbuilding – teasing them as to how close the Mitsui keiretsu relationship was.  They were adamant they were far less in each other’s pockets than their Mitsubishi equivalents.  The Mitsui group is definitely “old school” in ethos, but has been global for over a century now.